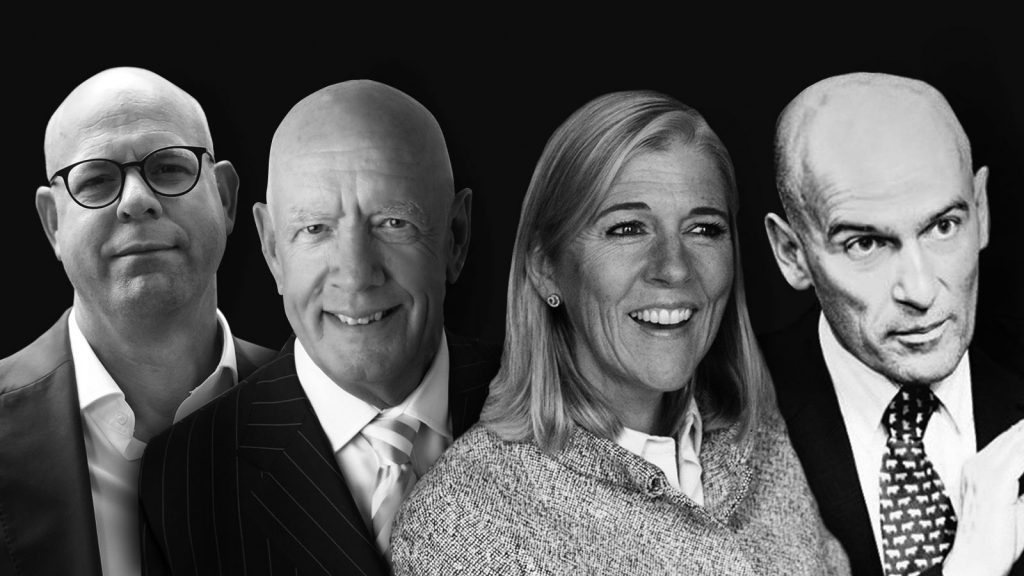 The seventh annual Distillers’ City Debate was held at Bank of America Merrill Lynch in May. Introduced by Bryan Burrough, Master of The Worshipful Company of Distillers, and chaired by Trevor Stirling, Liveryman and managing director European Beverages at Bernstein, the debate opened with a vote firmly in favour of the motion, “This House believes that family companies think about the long term, publicly-owned companies focus on the now”.

Opposing the motion, Colin Gordon, former IDV Strategy & Business Development Director, spoke about the advantages that he believes equip publicly-owned companies for the long term: breadth of portfolio making them less susceptible to changing trends, greater geographical spread so less vulnerable to single market changes, and better access to capital markets. The importance of access to capital markets to enable companies to focus less on survival and more on long term success was a message reinforced by Tristan van Strien, Equities Analyst – Beverages at Redburn Partners.

Having started with a majority of more than three votes to one, the winning margin for the motion narrowed, but was carried with exactly two-thirds of the final vote. The consensus, however, from the stage, floor and conversations at the Distillers’ Bar afterwards was that the ideal model is a combination of a company culture of investment and innovation regardless of ownership and access to capital markets that provide financial freedom with a ruthless efficiency that demands long-term thinking.